Partnership working through the Hipshire Network enables a number of organisations to work together to promote the numerous volunteering opportunities available in Highland Perthshire.

Hipshire are planning an event to celebrate and acknowledge the hard work done by volunteers in Highland Perthshire. This event was held was in 2016 in Aberfeldy – an evening event where all nominated volunteers and a friend/partner were invited to the Aberfeldy Town Hall.  This event was hosted by paid workers from a variety of fields.  Live music was played and refreshments provided.  Groups and individuals received certificates with an explanation of why they had been nominated.  The event was a great success and has started the formation of closer networks and brought new volunteers to worthy projects.

Following this success, the event is being organised again this year but in two locations.  The first is to be held in Pitlochry on the 1 June and we are looking for nominations of groups or volunteers that have made a difference in the Pitlochry area and the surrounding villages of Killiecrankie, Blair Atholl, Rannoch, and Ballinluig.

The second event will be held in Aberfeldy again at the end of the year.

If you want to nominate a group or individual please contact 01738 459701 or dunkeldcomlearn@pkc.gov.uk . The deadline for individual and group nominations is the 15 May 2017. Nomination forms and further information can be downloaded below.

As ever there is a lot of organisation in these event and the partners involved want to make sure it is what the communities would like.  Therefore, any input would be much appreciated. 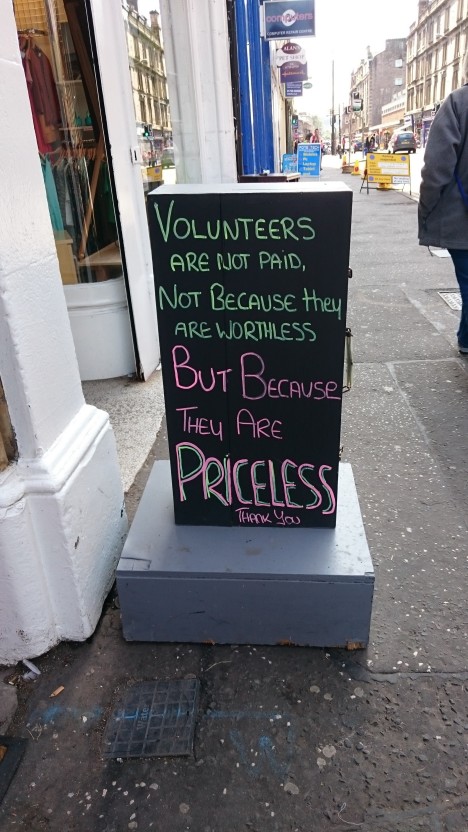